(1 vote) , (1)
Guavacheese is a classic Goan festive sweet! Guavacheese is also known as Perad and Goia-bada in Portuguese.  One of the most famous sweet from Goa. I love guavacheese but loved the home version. As you could make how much you want. The guavas and lime

Easy Homemade Doughnut Recipe with step by step instructions! I don t think so we need to know what is Doughnut?? we must have eaten atleast once in our lifetime. Traditionally it s a fried pastry and baked in modern days. Mostly it s in a ring shape w

(1 vote)
Bebinca is a classic traditional Goan Dessert! Bebinca is also known as bibic or bebinka. This sweet delicacy is made during all festive occasions in Goa. It s like a pudding which has 7 layers. It depends how many layers you want to make more Or less. 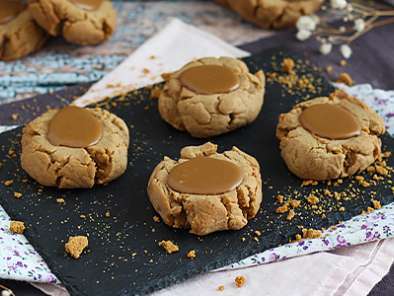 Make these desserts with 3 ingredients only! 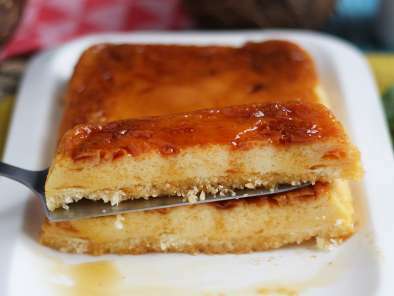 The fastest coconut flan recipe in the world! 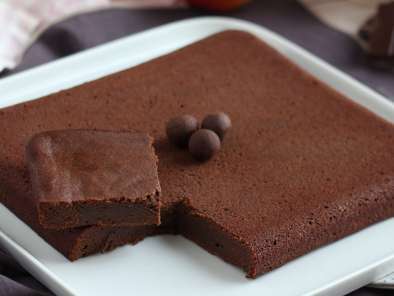 Questions - Answers
If I don’t have a microwave to make chicken fajitas in deep covered baker can it be done In the oven Answer this question
What exactly do you mean by 2.3 cups? is it the same as 2 3/4 cups? 1 answer(s)
Where do I get the emulsifier that you use, what is the brand and the name, they are different kinds Answer this question
See all questions
Post your question
Contact us
Privacy policy Terms and conditions Legal mentions
(c) Madeinwork